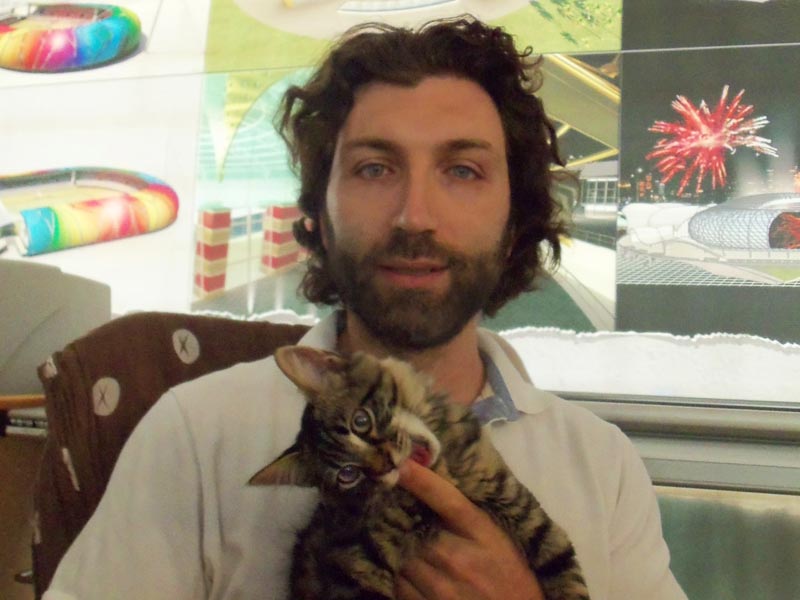 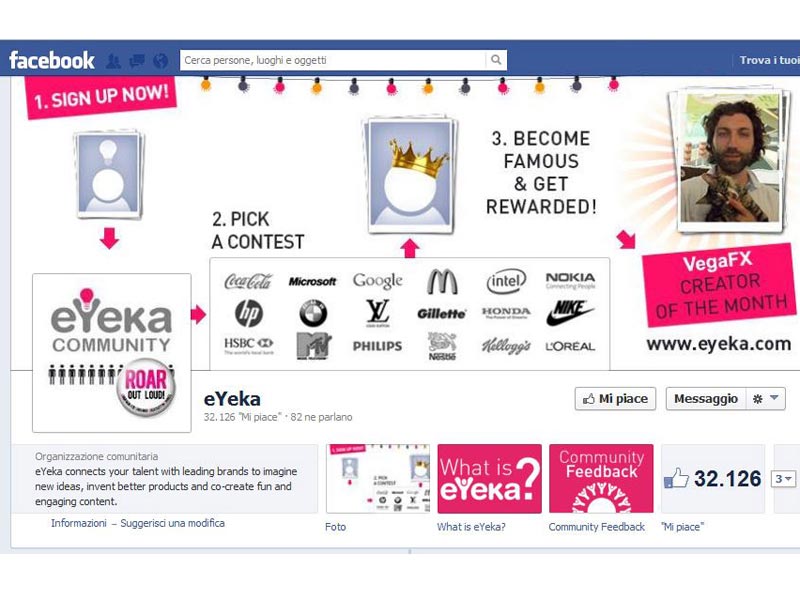 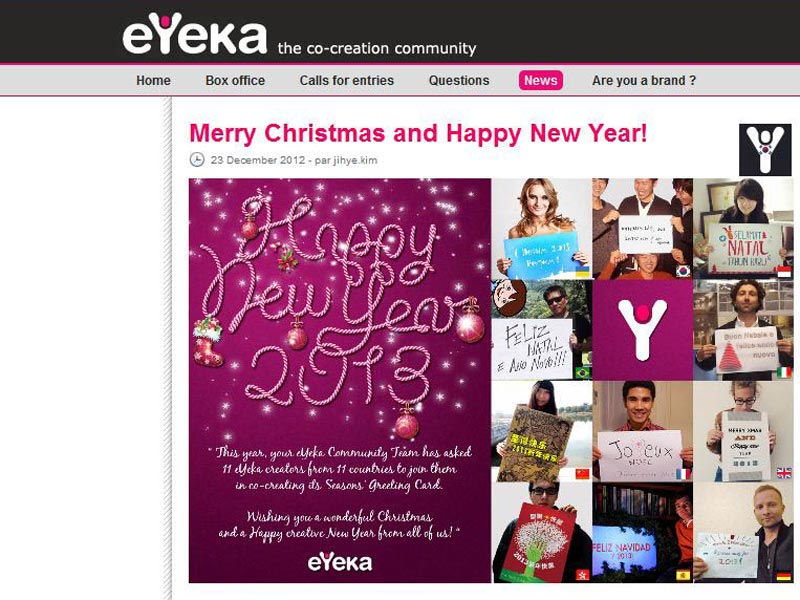 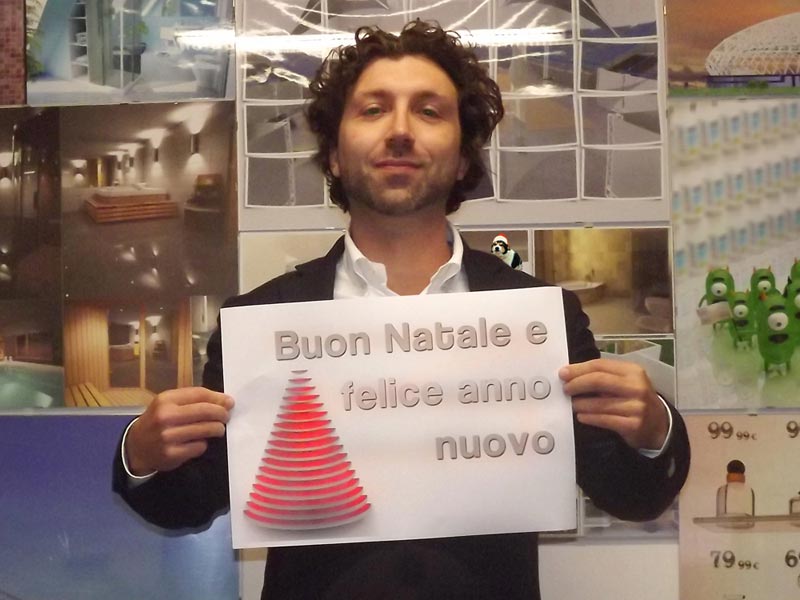 August is already here and there is still one month of summer to go! We decided to introduce you to one of the creators who represents our Italian part of the community! Please welcome Leonardo, who is known as VegaFX on eYeka!
Leonardo joined us almost 3 years ago and since then he has been continuously surprising us with his creative designs, videos and fresh ideas.
Please introduce yourself to us, tell us more about your background, and what you do besides eYeka.
Hello I’m Leonardo, I’m the founder and director of Vega Fx in Italy. I mainly deal with the development of new media, tridimensional architectures, motion graphics and web design. My work is directed especially at the tridimensional development of important engineering projects (i.e. Tirana and Scutari Stadium in Albania; Montichiari indoor velodrome in Italy; the astronomical observatory “Torre del Sole” in Bergamo, Italy; Airport Hotel in Baku, developed by Ital-Engineering, one of the most important engineering firm in Northern Italy). Moreover, I deal with business training of Autodesk and Adobe software and university training at the Engineering University in Brescia with the Professor Massimo De Paoli. Despite my job deals most of all with the construction-engineering field, I graduated in humanities (Modern Literature) with a master in German studies.

Why did you join eYeka?
I knew eYeka during a period of boredom and since then I don’t even remember what boredom is. I was fascinated by this platform, especially because of the care of the people that administer and moderate it. In particular, I want to thank Marghe, who has always supported my creativity; helping it not to degenerate into craziness (I miss U).

In that case what do you think is “the recipe” to win on eYeka? What did you do differently when you won in Remi Martin, Lenovo contests? Would be really interesting to know how did the ideas come to you.
The “cognitive process” is independent from my will… but when I succeed in organizing this “stream of consciousness”, I can get an original product keeping my personal point of view and it may occur that the jury or the client appreciates my work and gives me a mention. The most important thing is never take yourself too seriously and keep having fun.

What are the things you like about eYeka and what are the things you think can be improved in the future?
What I love of eYeka is the competitiveness and the variety of situations where I can find hard work. I would like to have a more direct discussion with the users, because from most of them I can learn a lot and I think that the best prize is to extend your own knowledge.

Can you share a few words to your fellow creators in eYeka?
Never stop learning, knowledge is the only real prize.

The black night gave me dark eyes,/ but I use them to look for the light.

Leonardo, thank you, for your time and for your creativity that you share with us! We wish you good luck in the future contests!